Before Jennette McCurdy took the pictures from the Union Station in Los Angeles she posted a picture from with a train from Amtrak Californie. It is likely that she has been away for a while.

Do you know more, or you wanne talk about it. Make sure you post an comment down below and shere this article with your friends! 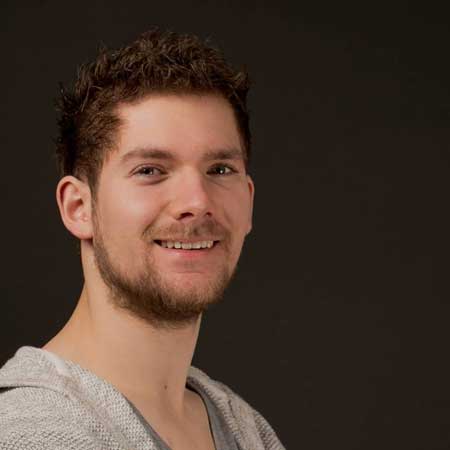